About The Sangha Trinidad 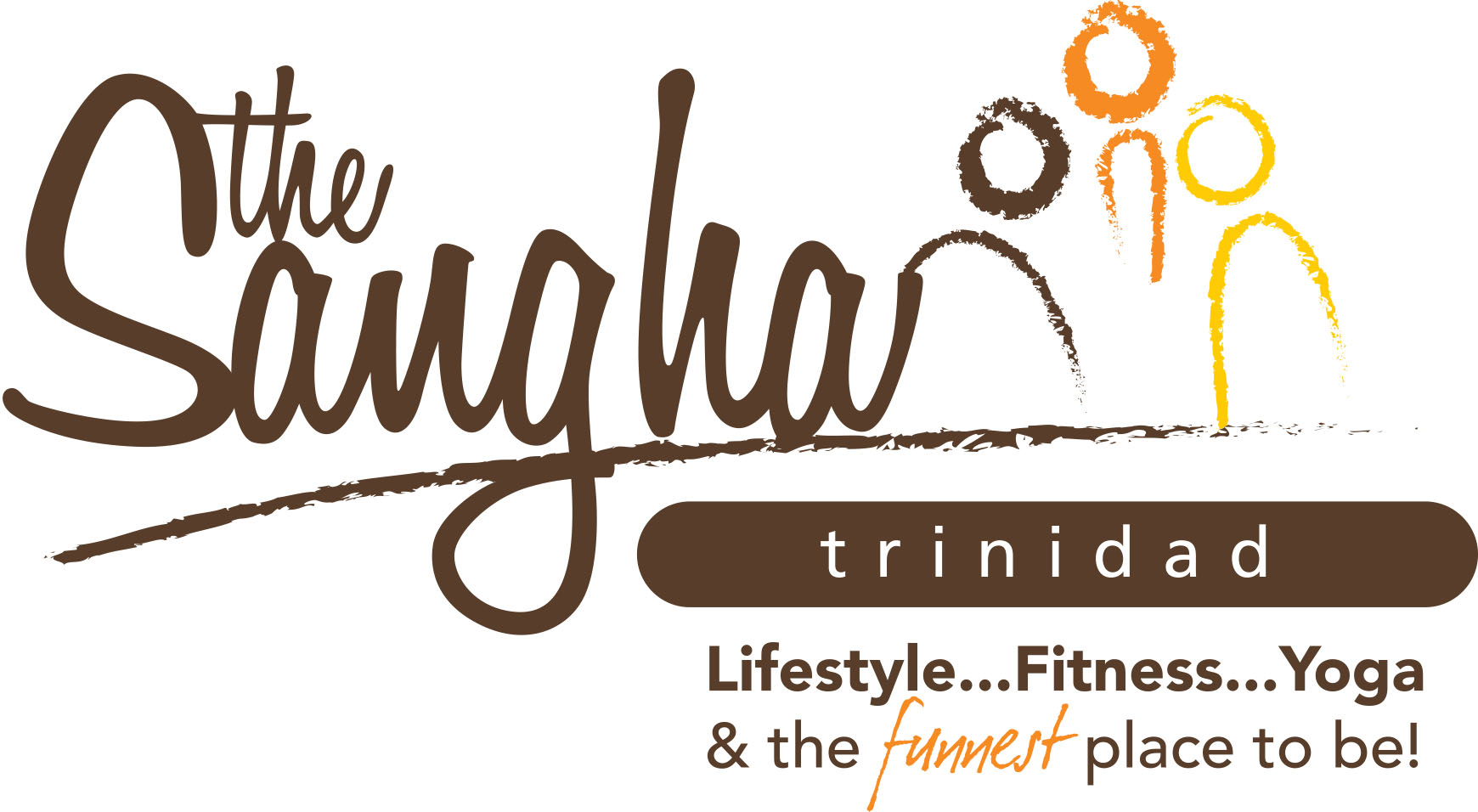 The Sangha Trinidad was established in September 2005.  It started with all but one person and then grew and grew.  It wasn’t an official studio space to start, but was more a community of like-minded people coming together each day to discover yoga.

The name was chosen because Sangha means Community in Sanskrit.  The logo was designed to include 3 people of varying colours to not just show a community of people, but also to show diversity in – ethnicity, professions, lifestyles, religions, body type, personalities – whatever diversity could be found in…that’s what The Sangha Trinidad is.

It was established by Karen Blackman, who had returned to Trinidad after completing her Moksha Yoga Teacher Training in 2004.  It was during that Training that her love for yoga and what it could offer people, as well as her desire to open a yoga studio exploded.  Staying in Canada probably could have been easier, with respect to the idea of having a yoga studio that taught yoga all day long.  Every time she went into banking institutions to try to get financial assistance to create her dream, they just couldn’t get their minds around the fact that all she would be doing was yoga all day long…”okay, but what’s your real job?”  they would ask *smile*.  The challenge was grand but she wanted to make a difference in an unknown yoga territory…in a place she loved, to help spread the love.  WELCOME HOME, KAREN!

We started in her family home in Fairways, Maraval.  Then spread out to many other homes, garages and rooftops.  That led to a small room in Belmont…then on to two locations – a home studio on Henry Pierre St. in Woodbrook and a school in St. Ann’s…Immortelle.  From here we finally got our home and landed at 103 Tragarete Rd. in December 2008!  Unfortunately, we eventually lost that home in 2011…it was a good run, but we eventually relocated to the WOODBROOK YOUTH FACILITY in Woodbrook.

Now, after 5 years, we are relocating again and our new home will be at 6 Scott St., in St. Clair.  Check out our new location deets!

We offer yoga classes, but we also sell yoga gear, do workshops and Teacher Trainings.

We are a …”Yoga, Movement & Wellness Boutique Studio”
We are small so we can connect better with you.  We are concerned about how you move in your body, trying to ensure you move in a pain free range of motion and we care about your well-being.

10,000+ students have come through the doors…over 50 various instructors from both North America and the Caribbean…many yoga styles and programs…and all kinds of people – many races, many professions…many heights…many widths…it’s been a long journey…a crazy journey…and we call it home!

WELCOME TO THE SANGHA TRINIDAD, EVERYONE!  The funnest place to be!

Subscribe to our newsletter to always be up to date! See more, learn more.